The LEDs produced by VSun have become the energy saving products of the Vietnamese, aiming for sustainability and environmental friendliness.

Born and raised in the village of Ha Nam, Mr. Doan, director of VSun, understood the need and desire of each poor family. Desire to create bright LEDs and save electricity to make life better in the hearts of young entrepreneurs. He spent a lot of hard work studying the lamp throughout the day. He also mobilized young talents and talents of Vietnamese electrical engineers to jointly design the light bulbs carrying the VSun brand.

VSun LED Company was established from Vietnamese young people to make the LED light bulb in Vietnam. Overcoming all the difficulties of lack of capital, the fierce competition of foreign and domestic LED light bulbs, VSUN has ceaselessly grown up and is considered one of the young enterprises in Vietnam specializing in distribution and production High-performance LED lighting equipment. 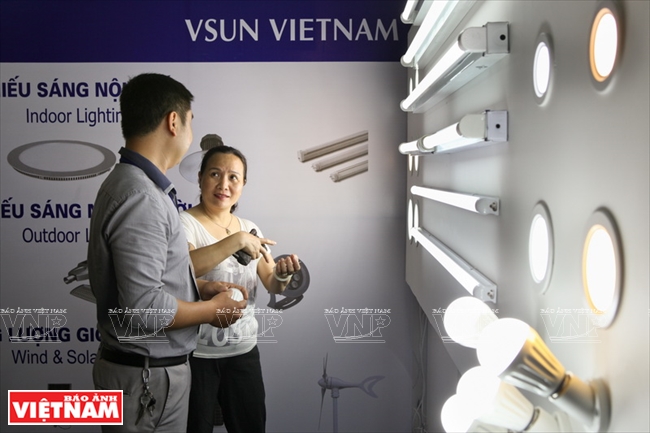 At the exhibition on lighting technology, LED products of VSun are always interested customers. 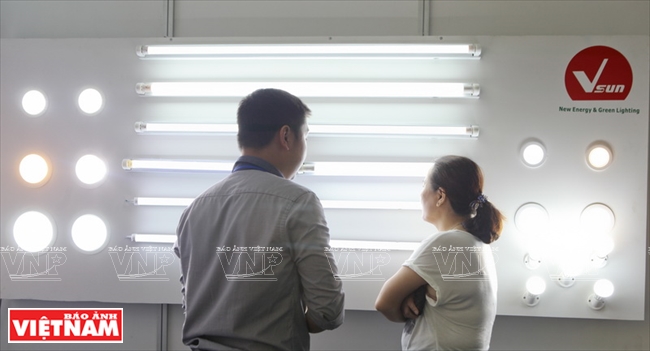 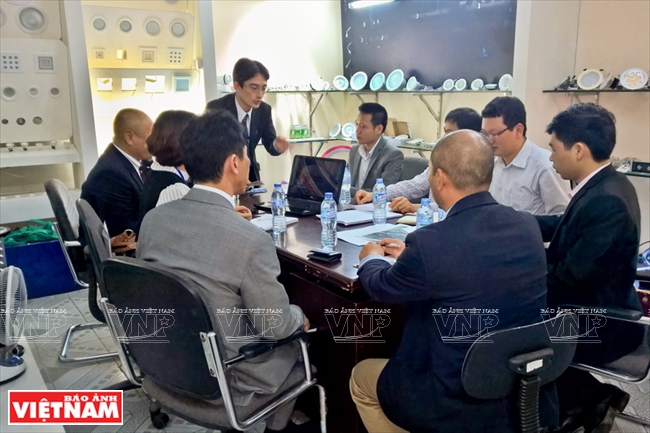 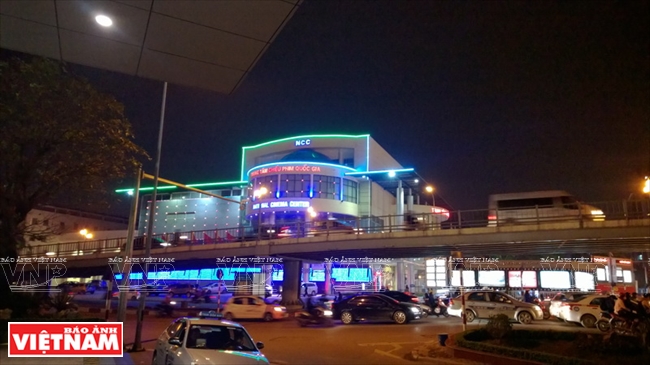 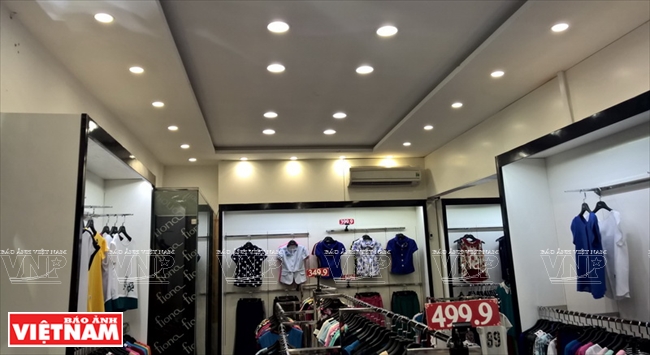 VSun ceiling lights are used at a supermarket in Hanoi. 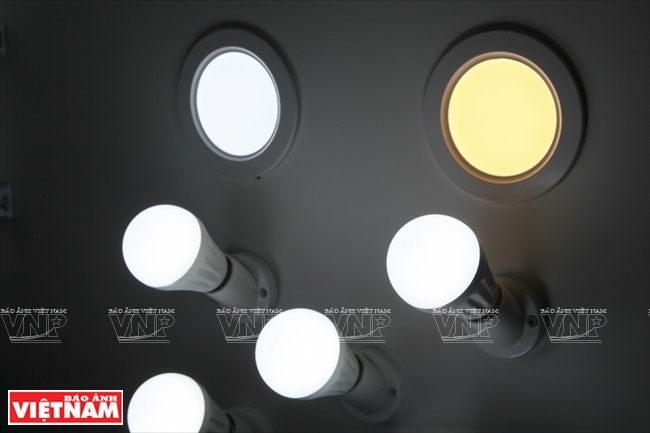 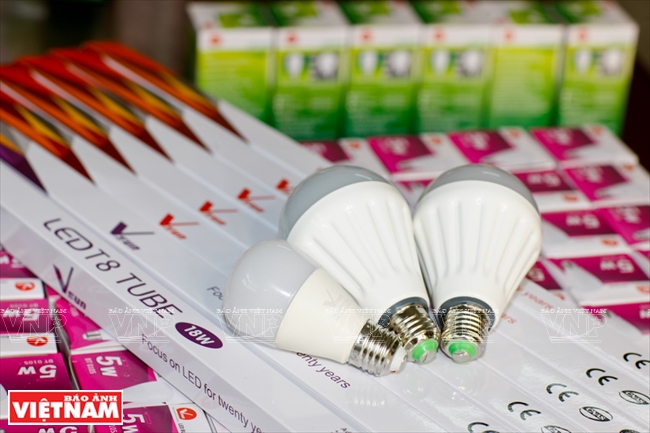 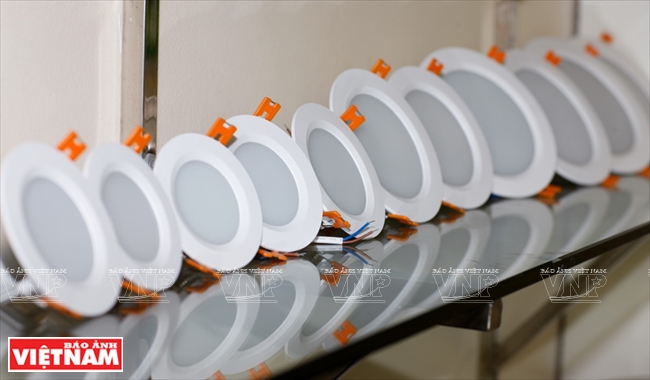 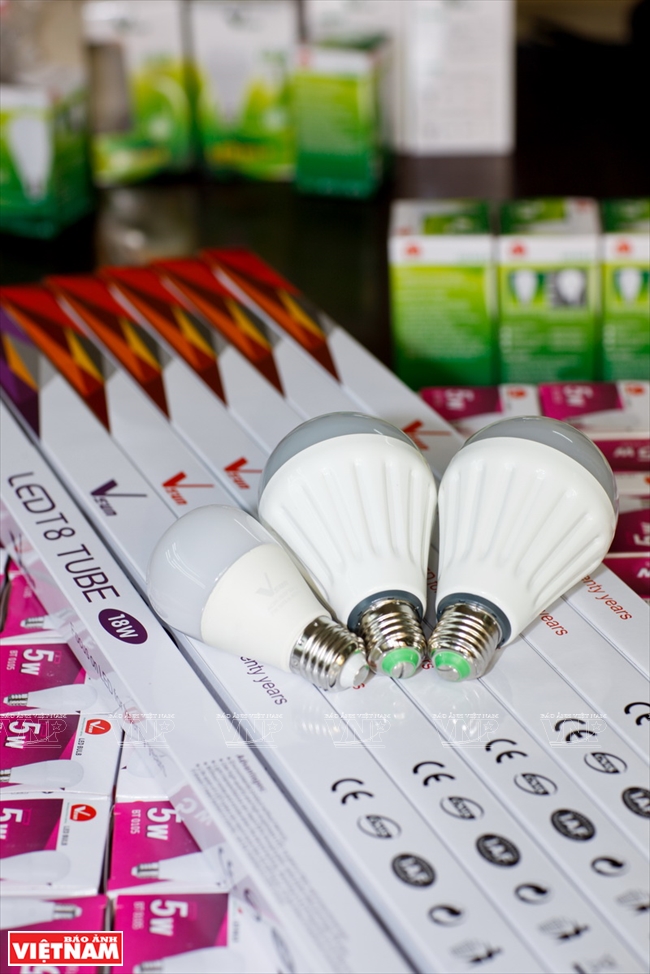 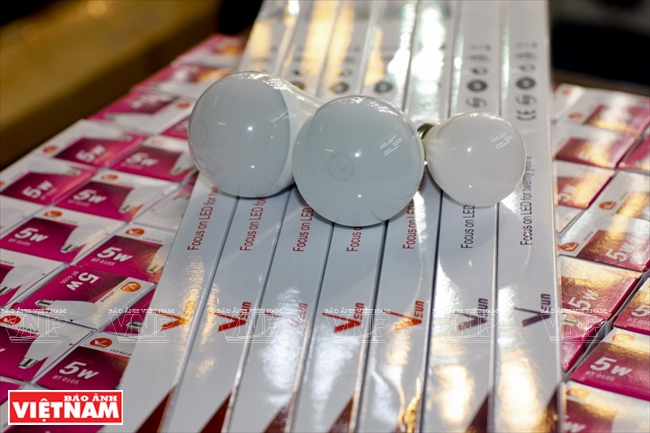 The shape of the VSun products is designed aesthetically. 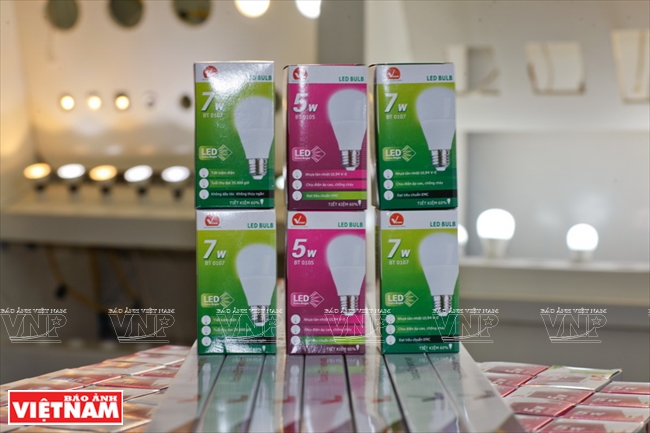 The product of the VSun LED bulbs are beautifully crafted, and the design is subtle. 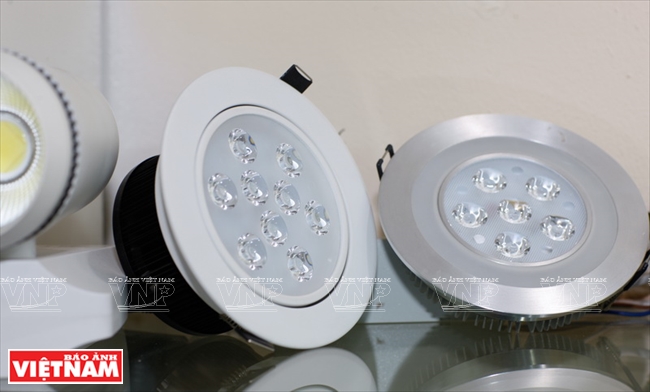 Currently, each year Vsun provide the market about 500,000 LED bulbs.